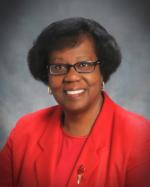 Rotary Club of Clarksville, IN

Sue was inducted into Rotary in August 2010.  She has served the Rotary Club of Clarksville as Secretary, Foundation Chair, Board Member and club President in 2014-2015.  At the District level, Sue served as Assistant District Governor 2015-2017.  She is a Paul Harris Fellow and received the 2012-13 Rotarian of the Year Award from the Rotary Club Clarksville.

Sue grew up in Indiana but lived and worked in San Diego, CA. over 20 years.  She is a retired AT&T manager.  She has one son, Cardale Vaughn who lives in Jacksonville, FL. She graduated from the University of Redlands, Redlands, CA with a MS in Business Management.

For the past seven years, Sue has organized a team to raise money and participate in the “Walk to End Alzheimer’s.Her two most enjoyable hobbies are reading and traveling, which includes the 2014 Rotary International Convention in Sydney, Australia, the 2017 convention in Atlanta, Ga., as well as the 2018 convention in Toronto, Canada.

About Us
Rotary unites more than a million people around the world. Rotary District 6580, based in Southern Indiana, consists of 32 Rotary clubs and more than 1,500 Rotarians. Rotary clubs in our district range in size from 12 to 200 members. Our clubs’ programs involve prominent leaders in every field, and our membership represents business and civic leaders of our communities and our state. Together, we see a world where people unite and take action to create lasting change – across the globe, in our communities, and in ourselves.
District Events
Loading
Greatest Conference Never Held!
*****

**** For the past year-and-a-half, a team of more than 30 Rotarians worked hard to put together an outstanding “Rotary Together 2020” District Conference for you and our fellow Rotarians. With dynamic speakers and an incredible lineup of breakout sessions at the new Embassy Suites Conference Center in Plainfield, the April conference was destined to be one of the best ever. Then the coronavirus hit and forced us to cancel. We’re making an e-book available to you. however, to highlight the great content of the conference! Please click the "2020 District Conference" link at the top of this page to learn more.
Rotary Leadership Institute
The leadership skills obtained at an RLI event will not only help Rotarians in their Rotary career, but will apply to their leadership efforts professionally, as well. Learn more about our next event under the 'District Links' tab above.

Our Rotarians in Action: Learn more under the District Links tab above! 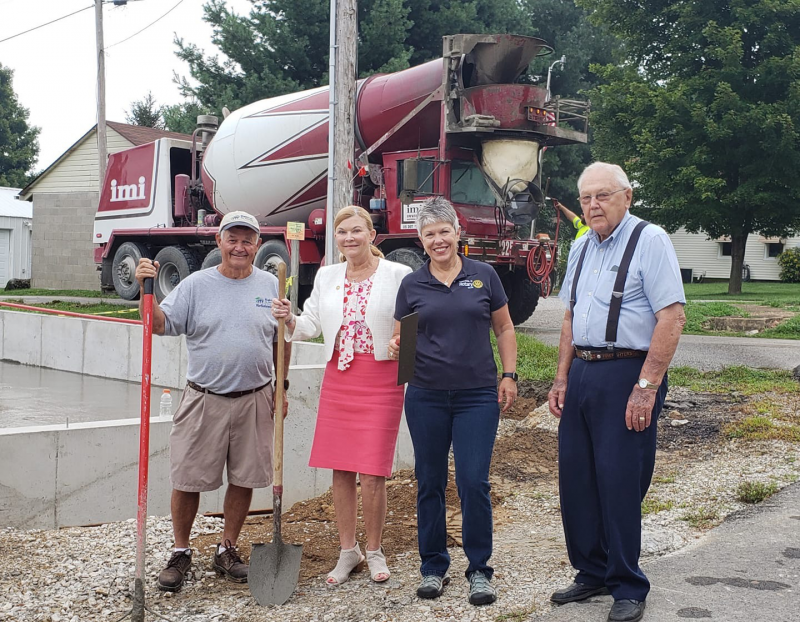 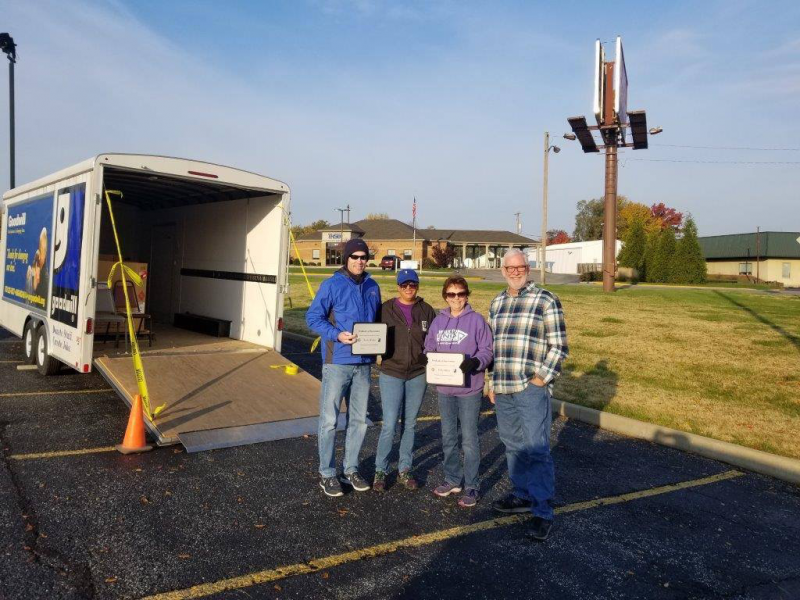 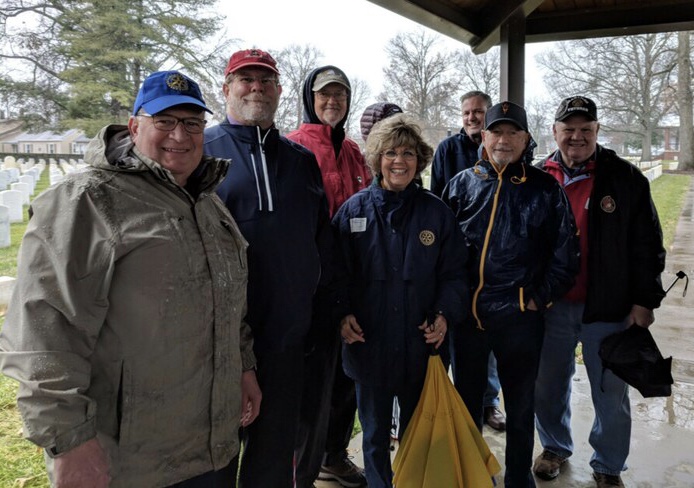 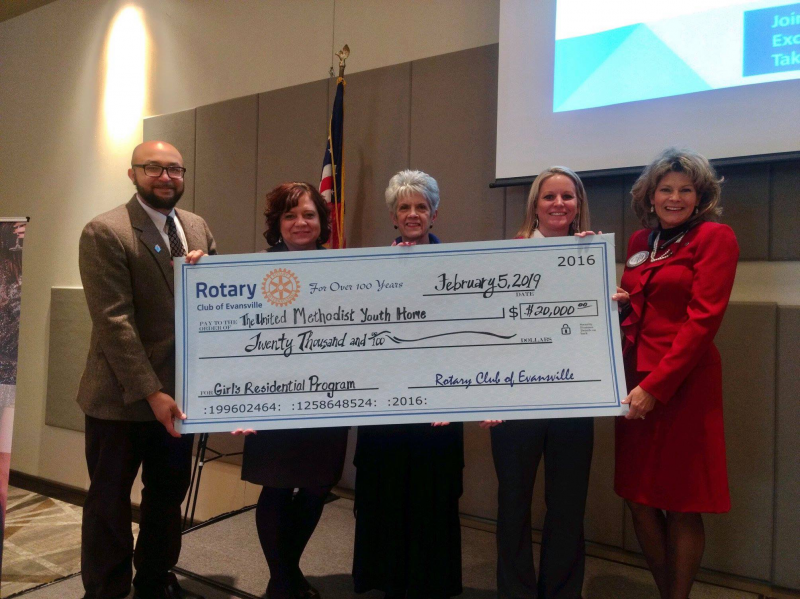 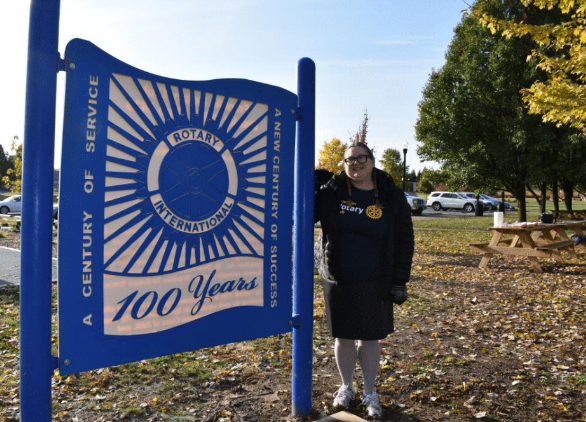